The Tata Group will invest over ₹500 crore to establish two Indian Institutes of Skills (IISs) – one in Mumbai and another in Ahmedabad in collaboration with the Ministry of Skill Development and Entrepreneurship, the union government said Wednesday.

The IIS will be developed on a public-private-partnership (PPP) model with land coming from government and capital from the Tata Group. It will be modelled after IITs and IIMs and offer courses in emerging and high demand areas including deep technology, aerospace, etc.

The new institute is expected to emerge as the tertiary level institute in the skills ecosystem, catering to the demand of industry 4.O.

“There has been a mismatch between the skills that are imparted and the jobs that are available. We need to ensure that there are skills imparted to make the youth ready for 21st century jobs,” said Tata Group Chairman N. Chandrasekaran.

In total, India plans to build three IISs – one fully funded by the government and two in PPP model with Tata Group as its partner.

IIS Mumbai to be built with investment of Rs 300 crore

Skills minister M.N. Pandey on Wednesday laid the foundation stone of the IIS Mumbai in the presence of the Tata Group Chairman. A formal announcement related to the Ahmedabad IIS will be made over the next couple of weeks.

“The concept of Indian Institute of Skills (IIS) was envisaged by the Hon’ble Prime Minister Shri Narendra Modi ji himself when he had visited the Vocational Education and Training Center in Singapore… (IIS) will be on the lines of the IITs and the IIMs that we have in our country. It will aspire to earn a similar reputation, stature and world-class infrastructure to cater to the demands of the international market and modern requirements,” Pandey said.

The two IISs was selected after a competitive bidding and Tata Group will invest over 500 crore, of which Rs 300 crore will be for the Mumbai institute, skills secretary K.P. Krishnan revealed. 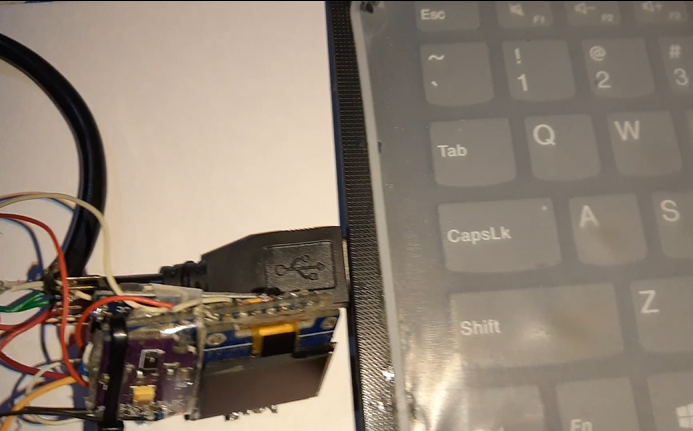 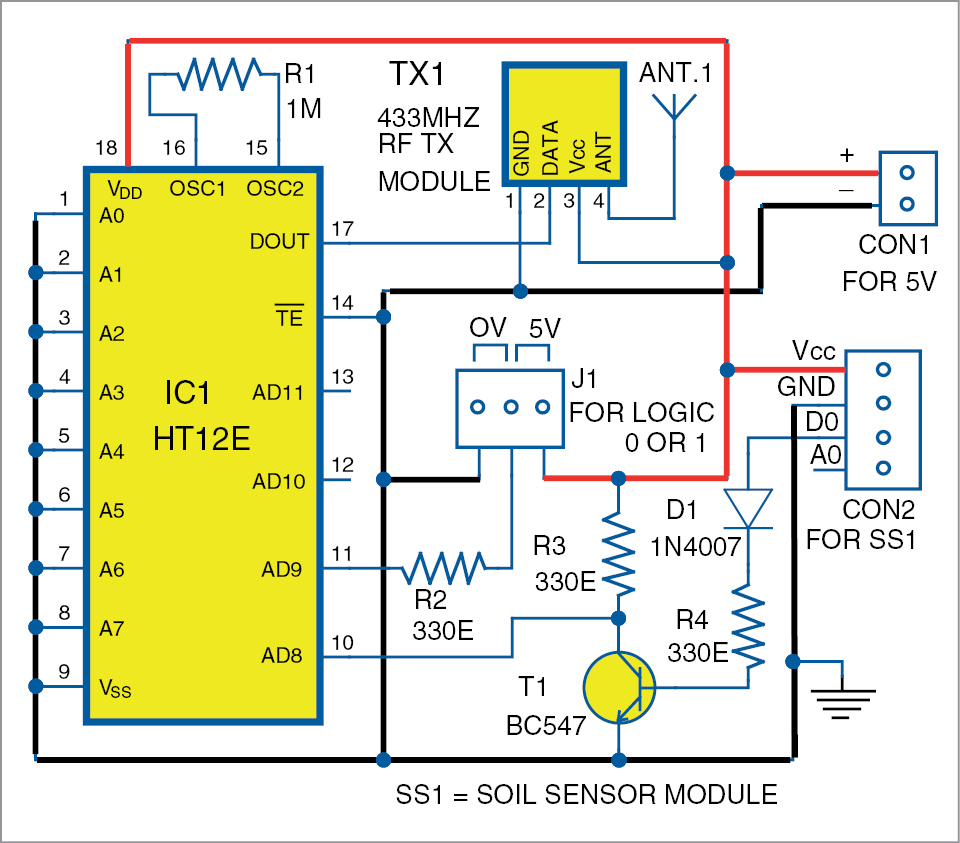 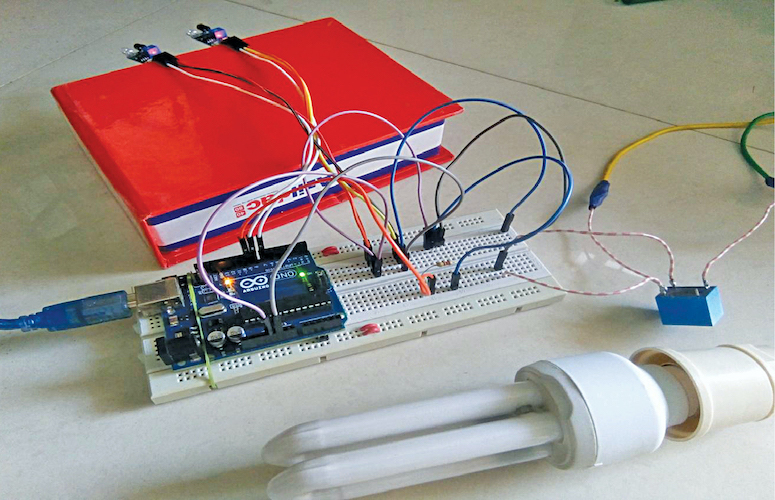