Inspired by the iconic scene from Star Wars in which R2D2 projects an image of Princess Leia in distress, Brigham Young University(BYU) have created a display that produces the 3D image floating in the air.The scene includes the line still famous 40 years later: “Help me Obi-Wan Kenobi, you’re my only hope.”

They refer this project colloquially as the Princess Leia project. “Our group has a mission to take the 3D displays of science fiction and make them real. We have created a display that can bring 3D images from science fiction to reality,” said Daniel Smalley, BYU electrical and computer engineering professor and holography expert.

“The image of Princess Leia is not what people think it is. It is not a hologram. A 3D image that floats in the air, that you can walk all around and see from every angle, is actually called a volumetric image such as the 3D displays with which Tony Stark interacts in ‘Iron Man’ or the massive image-projecting table in ‘Avatar’,” he explained.

The team has devised a free-space volumetric display platform that brings science fiction to reality.It is based on photophoretic optical trapping, that produces full-colour, aerial volumetric images with 10-micron image points by the persistence of vision stated in their news release.

The technique uses the forces conveyed by a set of near-invisible laser beams to trap a single particle of a plant fibre called cellulose and heat it evenly. That allows researchers to push and pull the cellulose around.

The second set of lasers projects visible light onto the particle illuminating it as it moves through space. Human eyes cannot discern images at rates faster than 10 per second, so if the particle is moved fast enough its trajectory appears as a solid line. The display is like a 3D printer for light.

The technology is still in its early stage and can only be used to create simple, small drawings or the larger ones that are slower. They have drawn a prism, a butterfly, the university’s logo, rings that wrap around an arm like bracelets, an image of the Earth, and one of the students, wearing a lab coat, posed like Princess Leia. The concept has been discovered and the team is working on improving it. 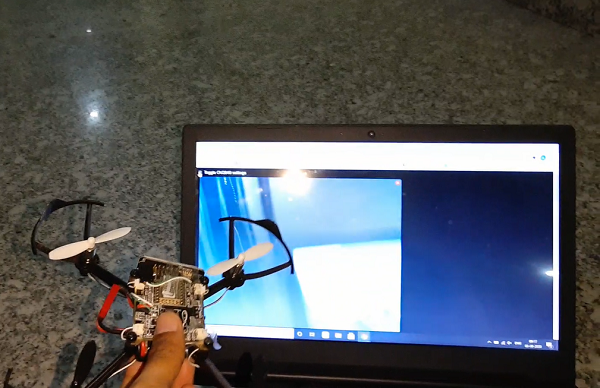 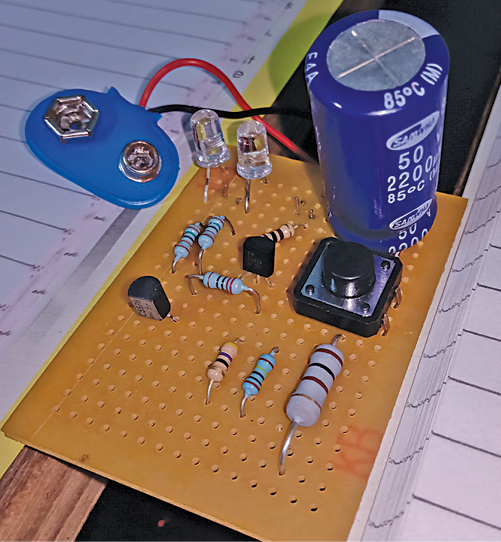 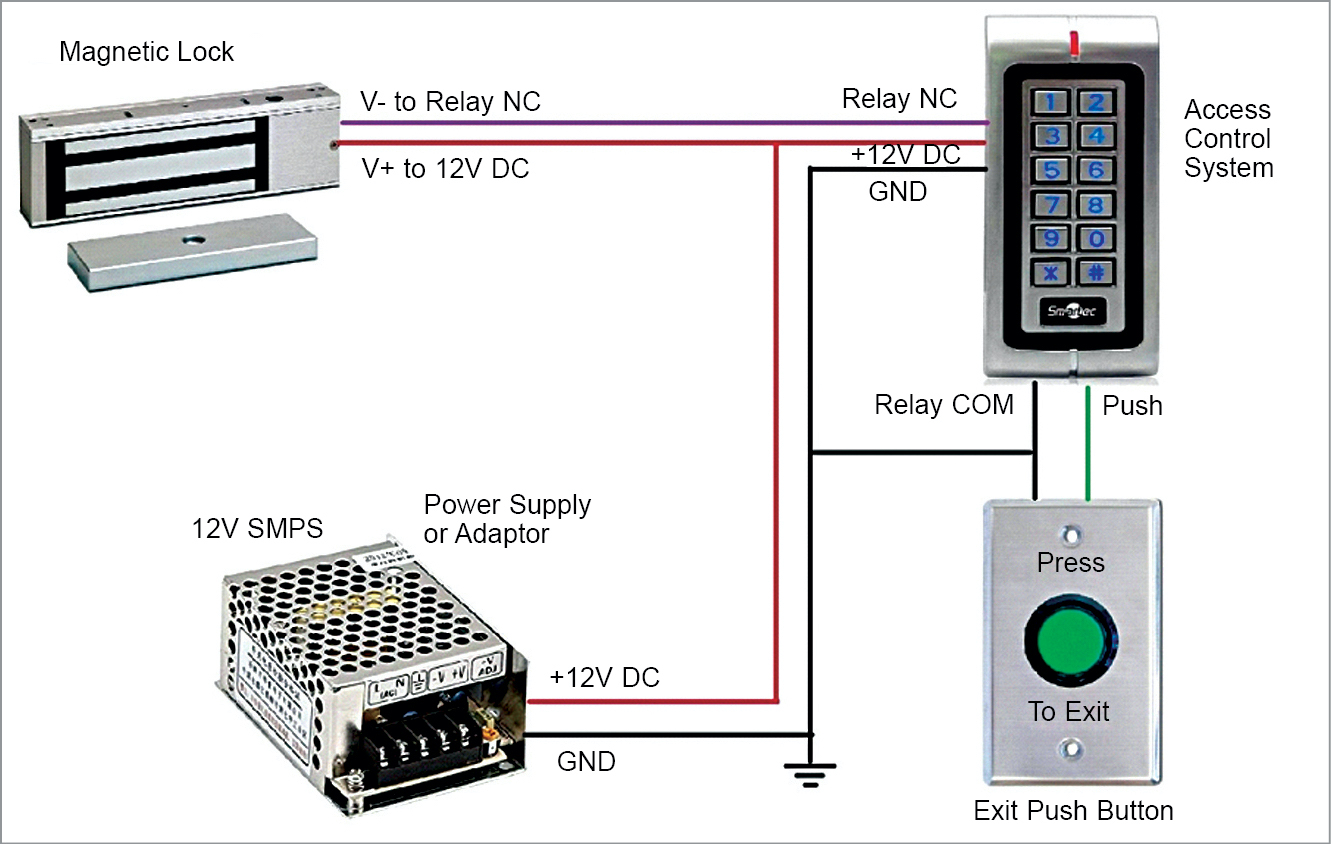