The Union government revealed the draft of a bill to replace higher education regulator University Grants Commission (UGC) with the Higher Education Commission of India (HECI). The replacement is being drafted with an aim to reduce inspection system hence promoting quality education at colleges and universities.

As per thought process of human resource development (HRD) ministers, the new body will prove to be more representational as its board members will have senior bureaucrats from the ministries of HRD, skills and entrepreneurship and also from science and technology.


The proposed higher education commission is committed towards bringing more autonomy to higher educational institutions with a dream of promoting excellence and growth of education.

Appointment of board members

The new commission will consist of a chairperson, vice chairperson and 12 members which have to be appointed by the central government. The secretary of the commission will act as the member-secretary. Out of the 12 members, three members will represent union government namely: secretary of higher education, secretary of the ministry of skill development and entrepreneurship and secretary, department of science and technology. Besides, there will be industry leaders among the board members.

Interestingly, the proposal of establishing Higher Education Commission of India over University Grants Commission Act, 1956 is open for public feedback hence planned to take wise decision to implement the same.

Budget 2019: Govt Aims to Change the Face of Higher Education in India With New Education Policy 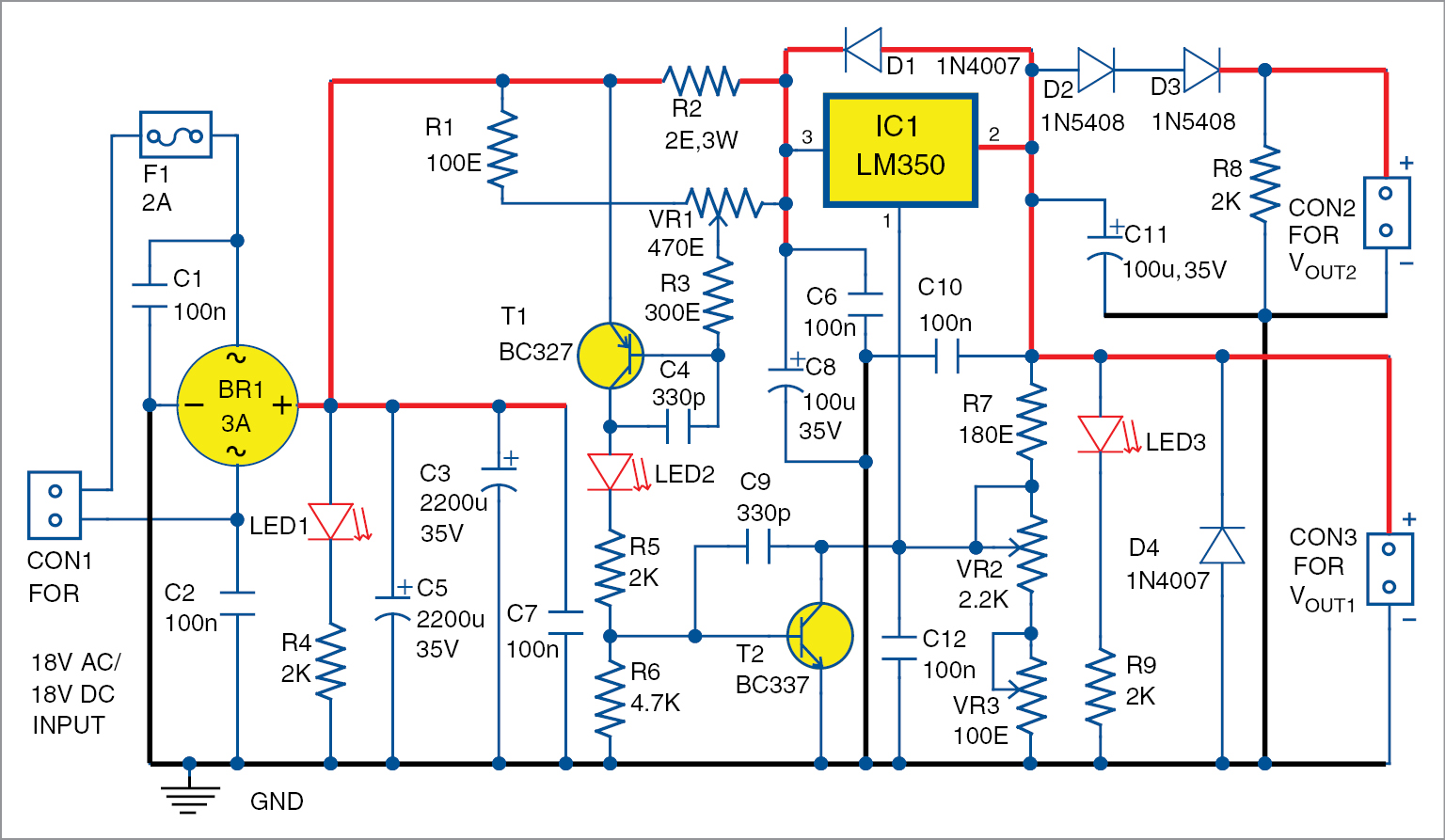 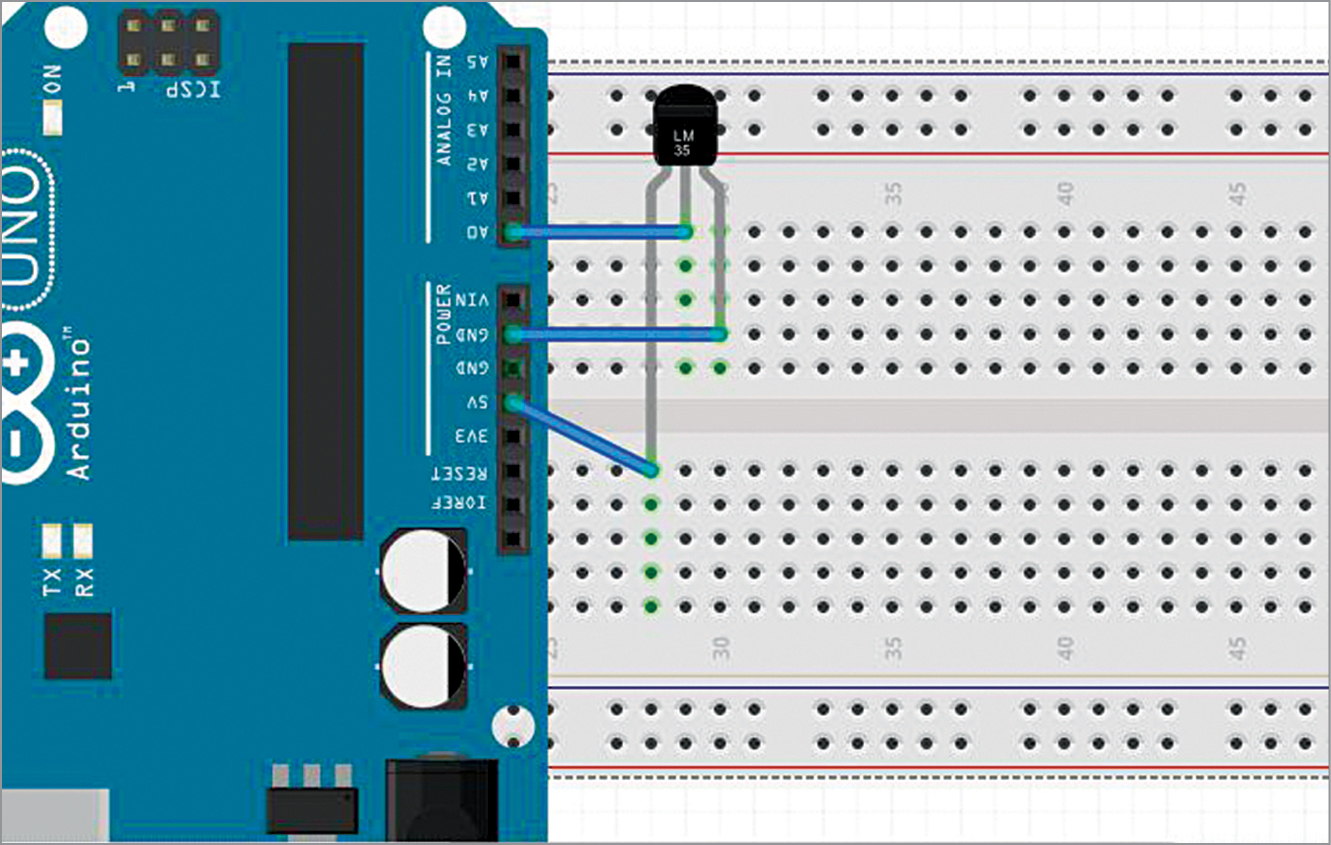 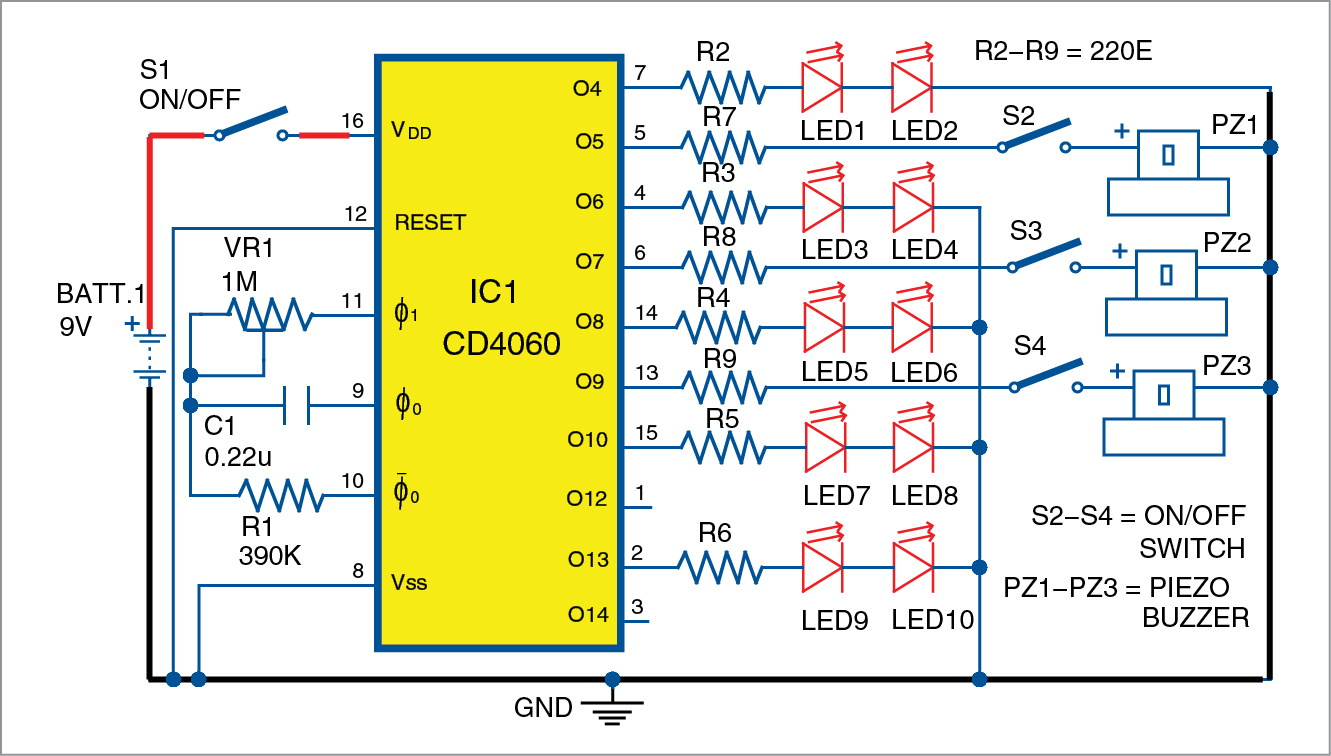