IIT Madras has designed a robot that can detect cracks in railway tracks and hence prevents train accidents.

A team of students has come up with a robot that can replace gang men detecting the cracks in railway tracks. On an average 400 gang men die every year after getting hit by trains while on duty. The team is calling their robot Artemis, which can help in preventing these accidents.

For railway tracks, maintenance is just as important as construction. Currently, the task is performed by gang men, who regularly go on to the site to test the tracks. This usually puts them at risk of injury. This new robot can identify the crack in railway tracks and prevents this risk.

All the components used in the robot are easily available and are not very expensive. It can be fitted along with railway track to detect cracks as small as 2cm with sensors and send out real-time data.

Artemis is only 1.5 foot-long and can move back-and-forth at a speed of 1m/s using its six wheels. It is equipped with ultrasonic and infrared sensors, which collect data and send it to microcontroller inside the robot. The robot has a GPS module and a GSM-enabled SIM card installed. These modules ensure that when a crack is identified, the microcontroller sends out the location and a timely alert.

Another interesting feature of the robot is that it is lightweight and can move on the tracks even when there is a train running on it. The creators eventually plan to make a central database to which robot can send the data. They are also planning to attach solar panels to the power the battery of robot.

The designers claim that the system is fully automatic and sends out real-time data with an accurate location of the crack. They also explained that as the robot has a modular design; hence, no technical expertise is required to change its components. 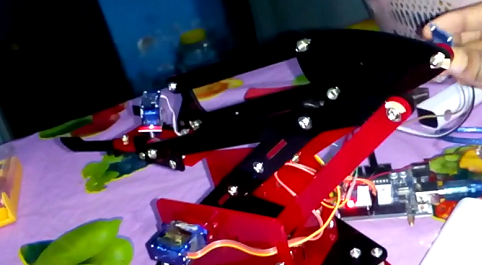 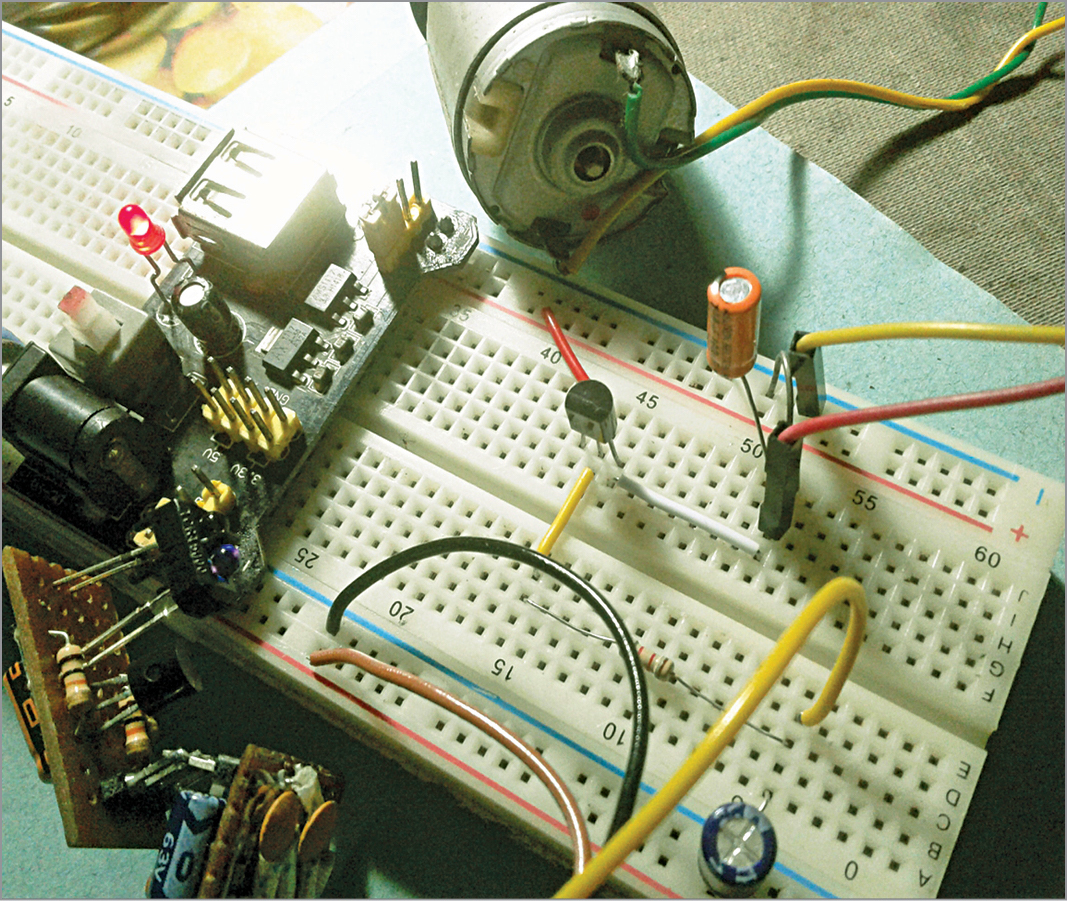