Deshla is an indigenous electric three-wheeler built on campus at the Indian Institute of Technology Kharagpur (IIT Kharagpur) by a team of students and professors of the institute.

The vehicle is said to be chargeable at home and has a maximum speed of 50 Km/hr.

The team, which took three years to develop the vehicle, now aims to raise funds for commercial production.

In contrast to the three-wheelers in the market at present, the vehicle is far more stable and jerk-free on bad roads, said Vikrant Racherla, a professor of mechanical engineering, who led the team.

“It has a steering wheel and works on gear mechanism with high mechanical advantage. The vehicle uses hydraulic brakes instead of mechanical brakes for more effective braking,” he told Livemint.

Seeking fund to commercialise the product

The professor said they can produce two models with regard to the seating capacity: a ‘3+1’ model and a ‘6+1’ model.

Rachrela said he and a couple of his students have already set up a startup to raise around ₹3 crore of seed funding to make the final commercial product and get the necessary formal certification from the Automotive Research Association of India.

The vehicle comes with a lithium ion battery that can last up to seven years.

“Deshla’s batteries are more expensive but given their long life, it gains in the cost-benefit analysis. Besides, they provide uniform power delivery unlike lead-acid batteries,” IIT Kharagpur said. 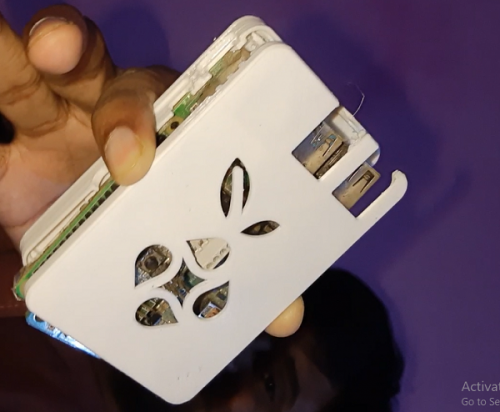 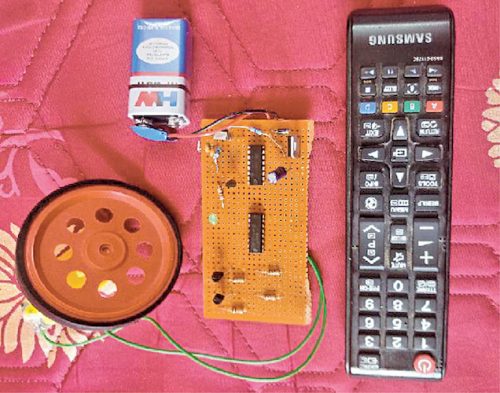 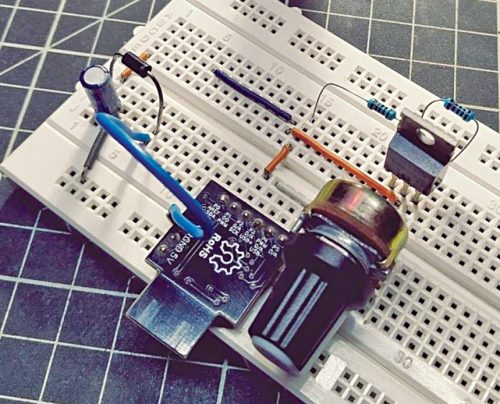