Research on space weather and space dynamics is taking place

The teams of researchers in India and France have already started working on various areas like space weather and space dynamics, amino acid-based hybrid peptides and among others. Well, it is also expected that the universities might also collaborate on artificial intelligence (AI), IoT and genome sequencing.

Yann Busnel, Atlantique IMT’s professor is joining hands with IIT’s computer science and engineering where they are also looking forward to increase research with India in future on different grains. Moreover, IIT-Indore is working on developing an advanced drought and cold resistant species of soybean suitable under adverse conditions in India and France.

Dr Philippe Turek, Université de Strasbourg’s deputy VP of International Relations told that they are exploring ways to collaborate with other IITs of the country. He also appreciated IIT-Indore for its high-quality research in various areas. He was speaking on the sidelines of the first day of the three-day Indo-French research workshop at IIT, Indore.

In addition to this, Pradeep Mathur, IIT-I director professor told that the institute would submit joint research proposals for funding to enable exchange visits for students and professors. It also planned to fund IIT-Indore for the research and to initiate interactions for basic science projects and workshops over the next coming years. Further, there has been an increase in French-related activities at IIT-Indore and they are collaborating with a dozen French institutes in multiple research areas. 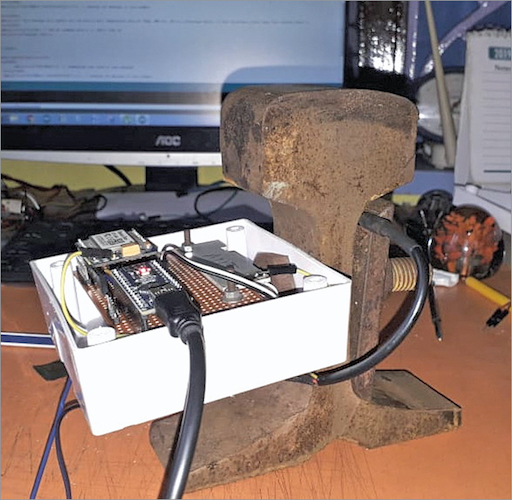 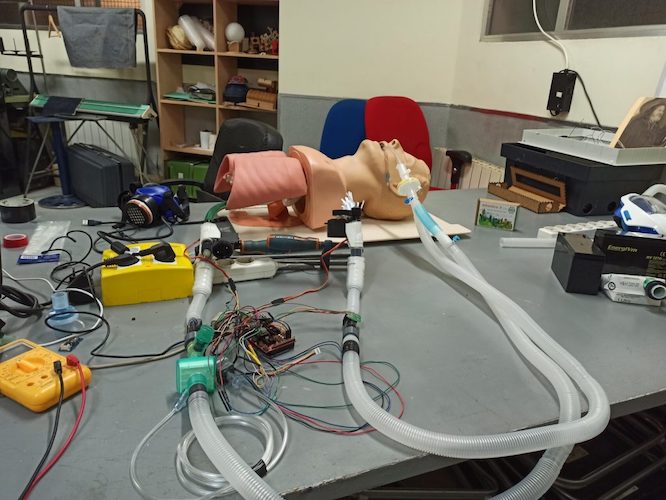