A proposal for setting up a commercial gallium nitride semiconductor foundry in India, with an initial investment of about ₹3000 crore, is under consideration.

A group of faculty members at the Indian Institute of Science (IISc), located in Bangalore, have developed India’s first-ever e-mode gallium nitride power transistor that operates at 600V.

They claimed that their transistor has better performance and power handling capacity than similar devices proposed by other researchers, some of which are now in the market.


Gallium nitride (GaN) semiconductor is now being increasingly used in making electronic components as it is better suited for high power and high-frequency applications.

High Electron Mobility Transistors (HEMTs), made with gallium nitride, can operate at very high voltages, switch ON and OFF faster, and occupy less space when compared to silicon-based transistors. HEMTs can be used in power electronic systems such as electric vehicles, chargers for laptops and even military RADARs and cell phone base stations.

The power devices market is projected to reach USD 25 billion by 2022 with an exponentially growing GaN HEMT market touching USD 423 million in 2023.

With India aiming to achieve a target of 30 percent electric vehicles from the current 1 percent by 2030, such indigenously developed gallium nitride power transistors will be a boon to the country, helping save import costs.

The IISc project has been funded by the Advanced Manufacturing Technology (AMT) initiative of Department of Science and Technology (DST), Govt. of India.

“IISc has been involved in the development of GaN technology since 2009. We are a group of nine faculty members and over 20 research students, spread across three departments, working towards a common goal of making India self-reliant in GaN technology. This development is a key milestone in this direction, which we hope will feed into India’s goal of setting up its own GaN foundry in the near future,” said Prof. Mayank Shrivastava, one of the investigators.

The researchers are discussing a proposal with the Government of India to set up a commercial gallium nitride semiconductor foundry in India with an initial investment of about ₹3000 crore.

(With inputs from Research Matters) 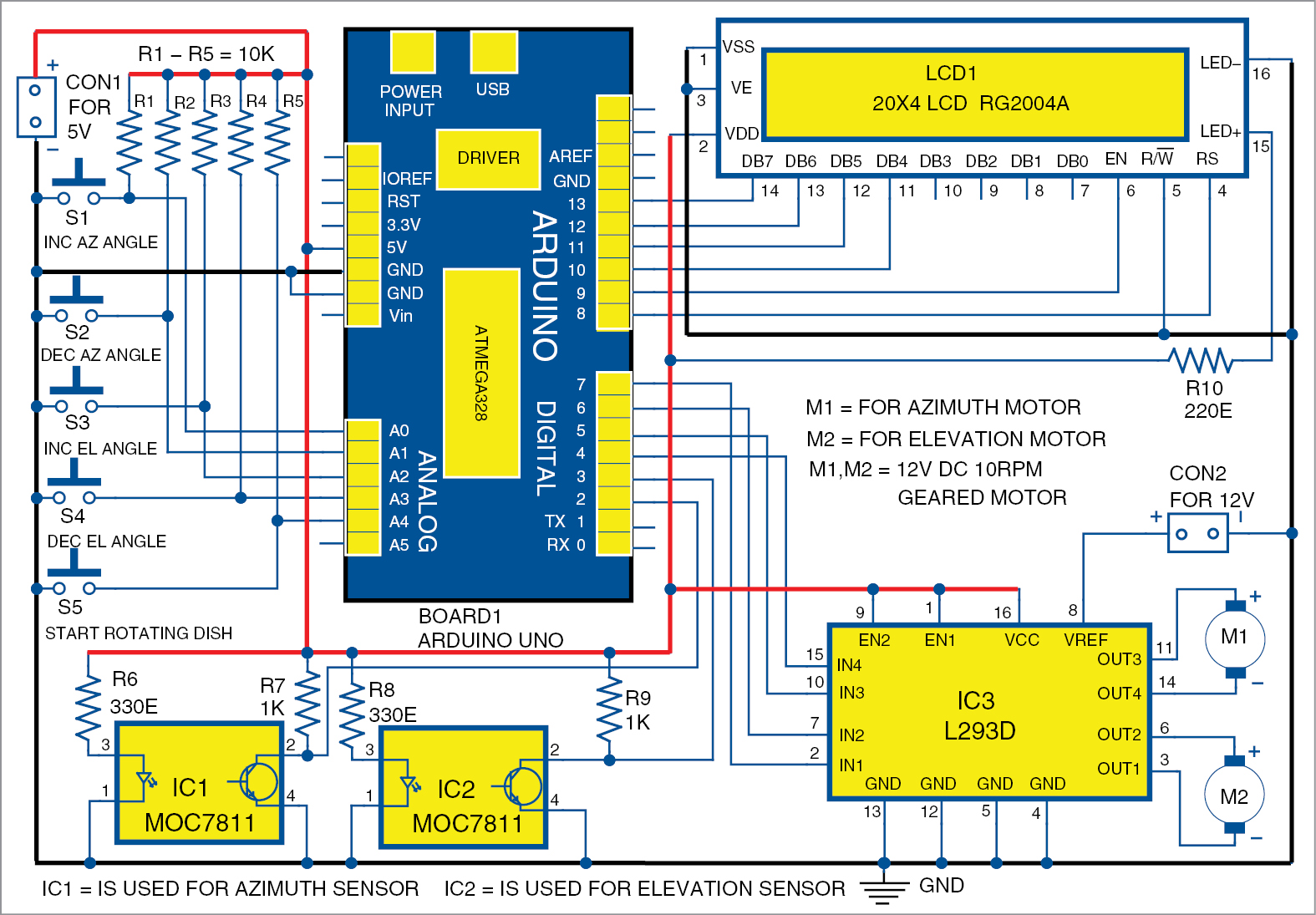 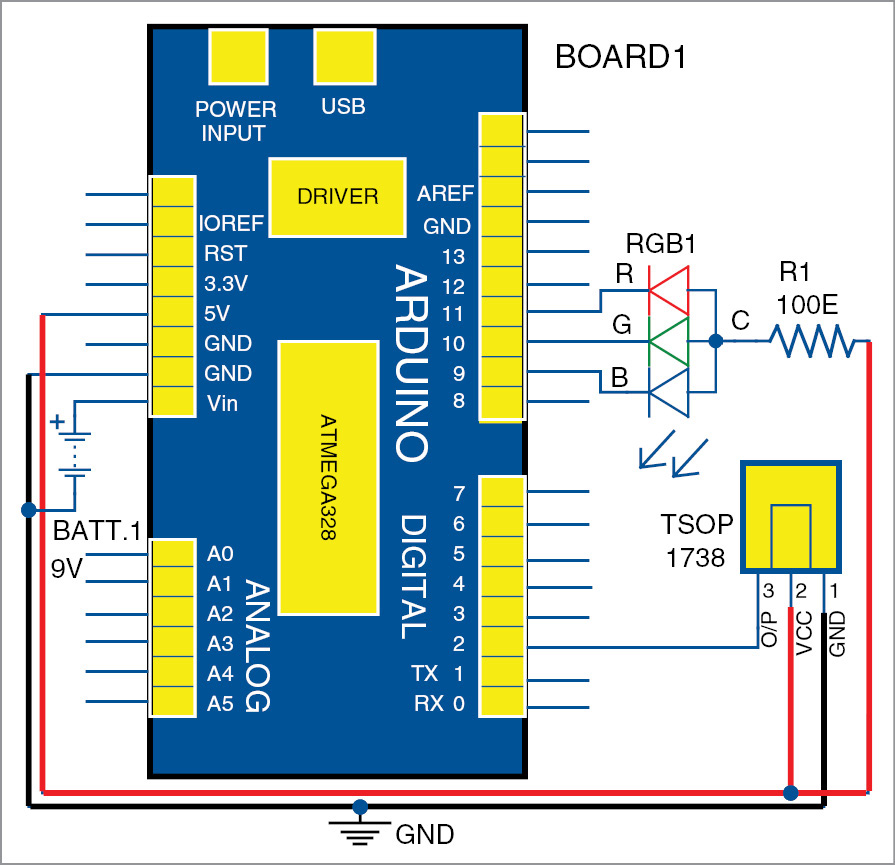